RapidARM is a 4th year college project aimed at developing a multi device heart monitoring system, with an emphasis on IoT.

The system involves the collection of heart rate data from the user through an Android Wear smart watch, transmitting this data to an Android powered mobile device. The mobile device evaluates the reading and decides whether to take any action or not.

In addition to the basic monitoring and response functions, the service also allows the user to take control of their electrical devices at home by way of a smart-home section of the mobile application. This enables them to control lighting, heating, television etc, all from the comfort of their chair. A Raspberry Pi computer coupled with a multi channel relay board allow this to happen.

The Raspberry Pi listens to the cloud database for changes to a particular set of variables and when changes are identified, they are parsed and sent to the relevant actuating methods for processing. 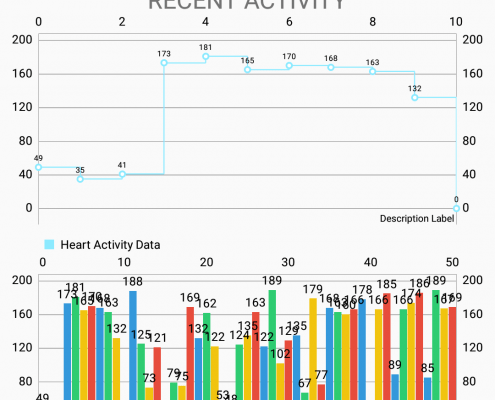 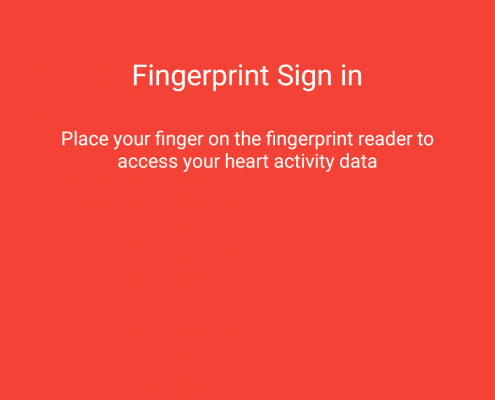 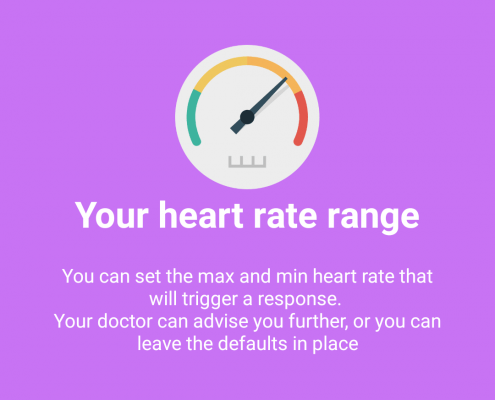 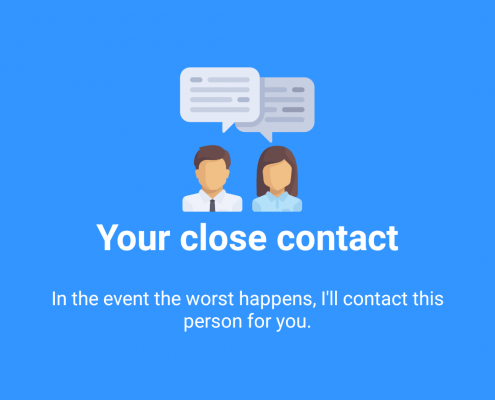 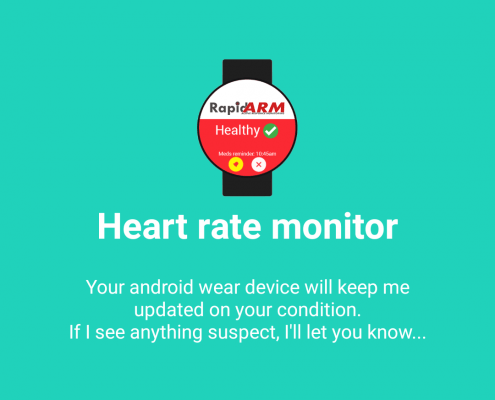 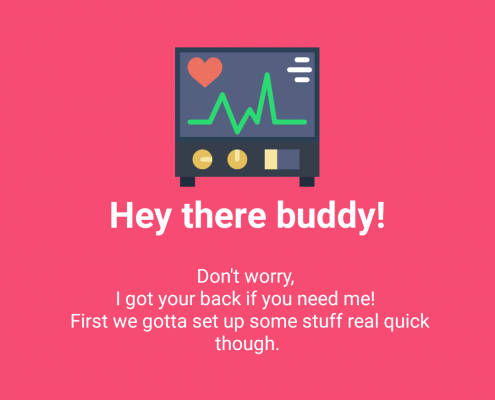 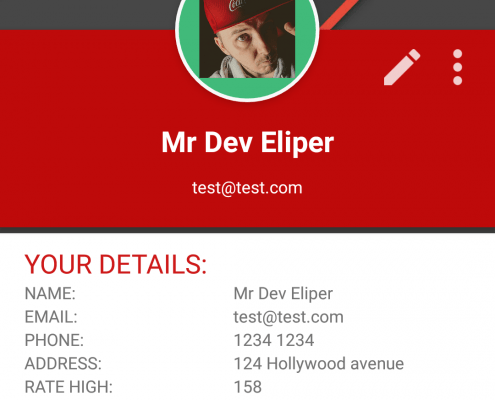 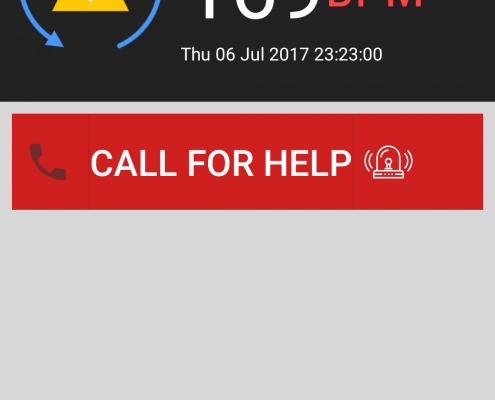 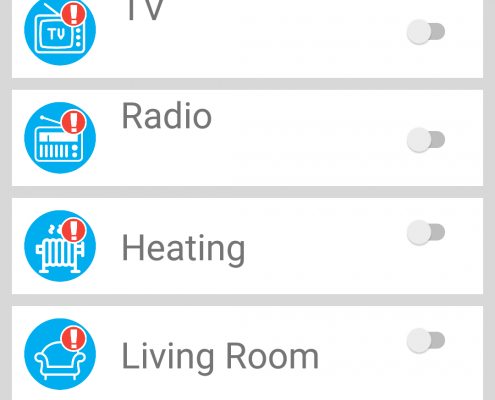 The below hardware was used in the development of this project.

When it comes to choosing a database, the’re are a number of options available to choose from. Since much of the data passed within the application is stored in key/value pairs, It was decided to try out Firebase.

Firebase is a relatively new database and cloud service that is owned by google and available across all mobile and web platforms.

The data is stored in unstructured form in a JSON’like object. The database is free to use up to a certain point, so it’s ideal for the learner or for prototyping. Firebase also supports authentication and multi user accounts with very little actual coding required from the developer. A dashboard is provided, which contains the realtime database, authentication tab and the rules for the database.

First things first, we decide on what data we really need to store in the database. Since we’re using an unstructured database, we can cheat a little and come back later to add more if necessary. Here’s the database design I used for the purpose of this application. 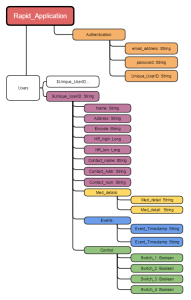 The job of the watch is only to read the user’s heart rate and to transmit it to the mobile application. Processing on the watch itself is purposely avoided in order to ensure that the watch does not consume too much power while the application is running.

When the application is installed and the permissions granted, the watch will come to life every 15 minutes (or however long you specify) and take a reading from the user. These readings are combined with a timestamp that is pulled from the watch itself, before packing them up for sending to the mobile device.

Data is sent between mobile and wearables in the form of DataItems. These are small pieces of key value data that are sent instantly, so long as the mobile device is connected. If there is no mobile device connected, these data items are queued until a connection is reestablished.

All of this is handled by a background service on the watch to ensure that the service functions even when the user is using the watch for other purposes. For development purposes, I also outputted the last reading received to the wearables screen. Because of the delay in gaining heart rates from a physical user, I decided to add a functionality where I could just generate random numbers between a set of values, and these would be treated just as if they were genuine readings. This made development easier, as getting readings can be slow in a real life situation. 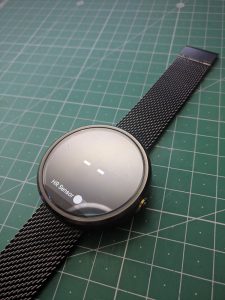 Now that the wearable device is doing its thing, its time for the mobile device to do something with all this data.

The mobile app contains a background service that continuously listens out for incoming data from the watch. When data is received, the heart rate from that data is compared against the user’s own parameters to identify whether action is required. If the app needs to act, a new activity is launched. This new activity initiates a countdown (30 seconds in my case) both on screen and audibly to alert the user that an emergency is about to be triggered. The user can interrupt this if they deem the trigger to be a false alarm.

If no interruption occurs, the system will then launch the call activity that initiates the phone call and reads out the identity and location details of the user from an audio file that is automatically created during the data entry phase when first setting up the application. An information screen is also displayed for the first responder, that contains the user’s name, medical details and the time-stamp of the required emergency.

If the latest reading received from the smart watch is deemed to be safe, then no action is taken other than to update the UI of the application. This is done from the background service with the user of a broadcaster and broadcast receiver.

What this is essentially, is a beacon from the background service with the relevant data and a header applied to it for identification. This is broadcast all throughout the application to whatever activity might need it, but only an activity that is listening for that particular header can receive the data. The main UI activity of the application contains a broadcast receiver and is listening to the same topic that is broadcast by the background service.

Once a broadcast is received, the relevant data is extracted (The broadcast is transmitted in JSON) and is used to update the UI. Using this approach allows us to work around the limitations of updating a UI from a background service, which is typically not possible, at least in the usual ways in which an activity would do so.

The smart home features are actually quite straightforward, consisting only of a few boolean values that are sent to and from the database.

These booleans are used to update the switch state so as to ensure that it reflects reality when the application is loaded. When one of the toggle switches is tripped, the swtich state is checked and then inverted before being sent back up to firebase.

This inversion is quite straightforward and goes along the lines of “boolean tempBool = !tempBool”.

Once we can handle alternating the switch states within the mobile app, the rest of the work is done by the Raspberry Pi on receiving these boolean values. 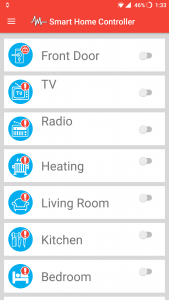 The purpose of the Raspberry Pi within the project is to read in control data from the cloud database and to act on it by way of controlling a one or more of the connected relays, resulting on the actuation of hardware in the user’s home. This is done automatically when an emergency trigger occurs, or it can be done by the user themselves using the smart-home section of the mobile application.

The Raspberry Pi is running a Python script that is listening to the Firebase database for any changes to the node containing the switches. When a change is detected, the script calls the node and separates the individual switch values within the response. These are then sent to an action method that identifies which of the switches have changed and performs the action of inverting that switches state. This is handled through the GPIO pins that feed the relay board and ultimately result in a circuit either switching on or switching off.

In this project, I have been using a generic 8-channel relay board, but larger boards can be used so long as you have enough GPIO headers to control them.

The architecture diagram below gives an overview of how this all works. 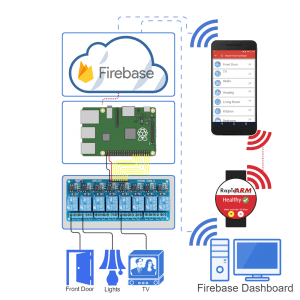